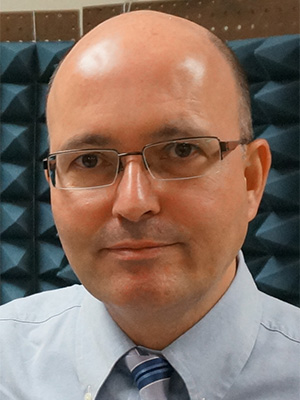 On March 9 the Department of Defense announced that ECE Professor Edl Schamiloglue would share in a $47 million grant which supports the purchase of state-of-the-art equipment that sponsors defense research.

"DURIP" (The Defense University Research Instrumentation Program) has awarded this grant and it is the ninth DURIP award that Dr Schamiloglu has received.

“DURIP instrumentation awards provide the unique means through which DoD supports universities in the acquisition of essential laboratory instrumentation, usually out of reach for most research grants,” said Dale Ormond, principal director for research. “DURIP is a true enabler of discovery for DoD supported science and technology research.”

The annual DURIP awards process is highly competitive. Collectively, the service research offices received 685 proposals, requesting $283 million in funding, of which the most meritorious proposals were selected. Awards range from $53 thousand to $1.4 million, and with an average of approximately $300 thousand per award. Selections made by the service research offices are subject to successful completion of negotiations with the academic institutions.