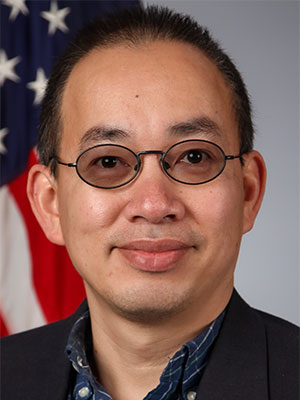 Dr. Khanh Pham, an adjunct research professor at ECE, has been elevated to the IEEE Fellow Class of 2023, the highest grade of membership in the IEEE.

Each year, following a rigorous evaluation procedure, the IEEE Fellow Committee recommends a select group of recipients for elevation to IEEE Fellow. Less than 0.1% of voting members are selected annually for this member grade elevation.

Lastly, he holds 26 US patents.