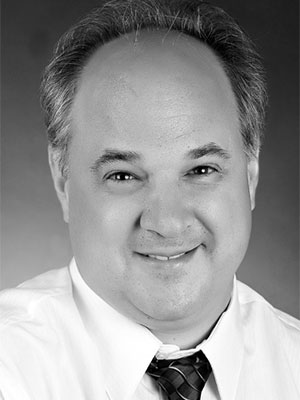 Professor Jim Plusquellic has received three external awards since May of 2018.

In particular, he received an $80K grant from a company to work on a PCB (board) level Physical Unclonable Function in May of 2018. In August of 2018, he won as PI a $500K collaborative NSF award, of which his group at UNM received $200K for the next 3 years, on developing a countermeasure against attacks designed to steal FPGA embedded encryption keys (called differential power analysis attacks).

And in Feb of 2019, he received another $80K award in a collaboration with Sandia National Laboratories on FPGA dynamic partial reconfiguration approach for emulation of function units on FPGAs.